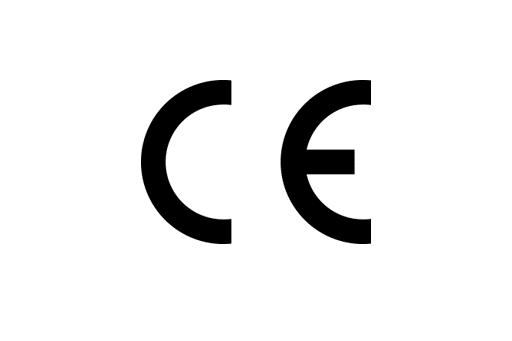 “These newly CE Marked tests are potentially game changing in each of their respective markets. In sepsis, there is a significant need in for a rapid and accurate test that will enable treatment quicker while minimizing the use of antibiotics when they are not needed,” stated Dr. Nicolas Durand, CEO of Abionic. “We also have the only technology that is able to quantitatively measure ferritin levels in blood at the point-of-care. So, with the abioSCOPE, routine screening for iron deficiency can be conducted at the pharmacy or doctor’s office while you wait. The iron deficiency test will be available in early 2017, whereas the sepsis risk assessment test is planned for sale in 2018.”

According to clinical studies, pancreatic stone protein (PSP) is a very promising biomarker to aid in identifying patients at risk sepsis, with a sensitivity and specific superior to other biomarkers currently used, such as CRP, PCT and white cell blood count. However, measuring this information can only be helpful if it is rapidly and easily available to clinicians. The abioSCOPE can measure PSP in five minutes at the point-of-care, with high sensitivity and selectivity. A good comparison has been observed between the PSP measured values in an ELISA microtiter (industry standard) and the abioSCOPE over a wide dynamic range (3 to 400 ng/ml). The resulting data enables clinicians to take the best, potentially life-saving decision for the benefit of the patient.

Sepsis is the most common causes of mortality in intensive care units. Sepsis is a syndrome characterized by an overwhelming systemic response to infection, which can rapidly lead to vital organ dysfunction, and death. Sepsis accounts for 40% of total ICU expenditure. Every year, 18 million individuals die from sepsis. Early diagnosis and management of sepsis greatly improves chances of survival and mitigates the risk of suffering from severe, long-term, complications.

Serum ferritin is an excellent marker of the amount of available iron stored within the body. The first test performed to investigate potential iron metabolism-related diseases, such as iron-deficiency anemia, measures ferritin. Low iron store is often associated with several symptoms, such as fatigue, headache and general weakness. Iron deficiency is the most frequent nutritional deficiency worldwide.

As ferritin is present in blood at extremely low (picomolar) concentrations, the abioSCOPE platform and its nanofluidic sensors are the only technology able to provide ferritin measurement within minutes at the point-of-care. Comparison studies on ferritin IVD CAPSULE have shown sensitivity and precision of 89% and specificity of 83%, which shows a good comparison with the results obtained by the standard reference device but at a fraction of the time (5 minutes). This test will be available at pharmacies and the GPs office.

The abioSCOPE is a CE Marked, diagnostic device that provides rapid medical diagnostic test results. The instrument is composed of a fully automated fluorescent microscope, a mounting plate (the abioDISC), onto which is placed a single-use disposable IVD CAPSULE. Following preparation, the sample is placed into the IVD CAPSULE and the abioDISC is inserted into the abioSCOPE, in the same way that a DVD is inserted into a player. In a few minutes the results are then presented on a high-resolution touch screen and saved onto a SD card provided by Abionic. The abioSCOPE can be used by any healthcare professional and does not require extensive training.

Abionic has developed and commercialized abioSCOPE, a rapid point of care diagnostic platform to improve medical diagnosis. This revolutionary nanotechnology-based test system provides healthcare professionals with tools that help them to make a diagnosis from a single drop of patient’s blood. The first abioSCOPE applications are in allergy. Abionic already commercializes a test measuring total IgE and one used to detect the five main respiratory allergens. Abionic products, such as the abioSCOPE (the reader), the tests containing nanofluidic sensors and the abioGUIDE (the application for smartphones and tablets) have been developed and assembled within the company. Founded in 2010, Abionic developed its nanotechnology within the Swiss Federal Institute of Technology in Lausanne (EPFL).